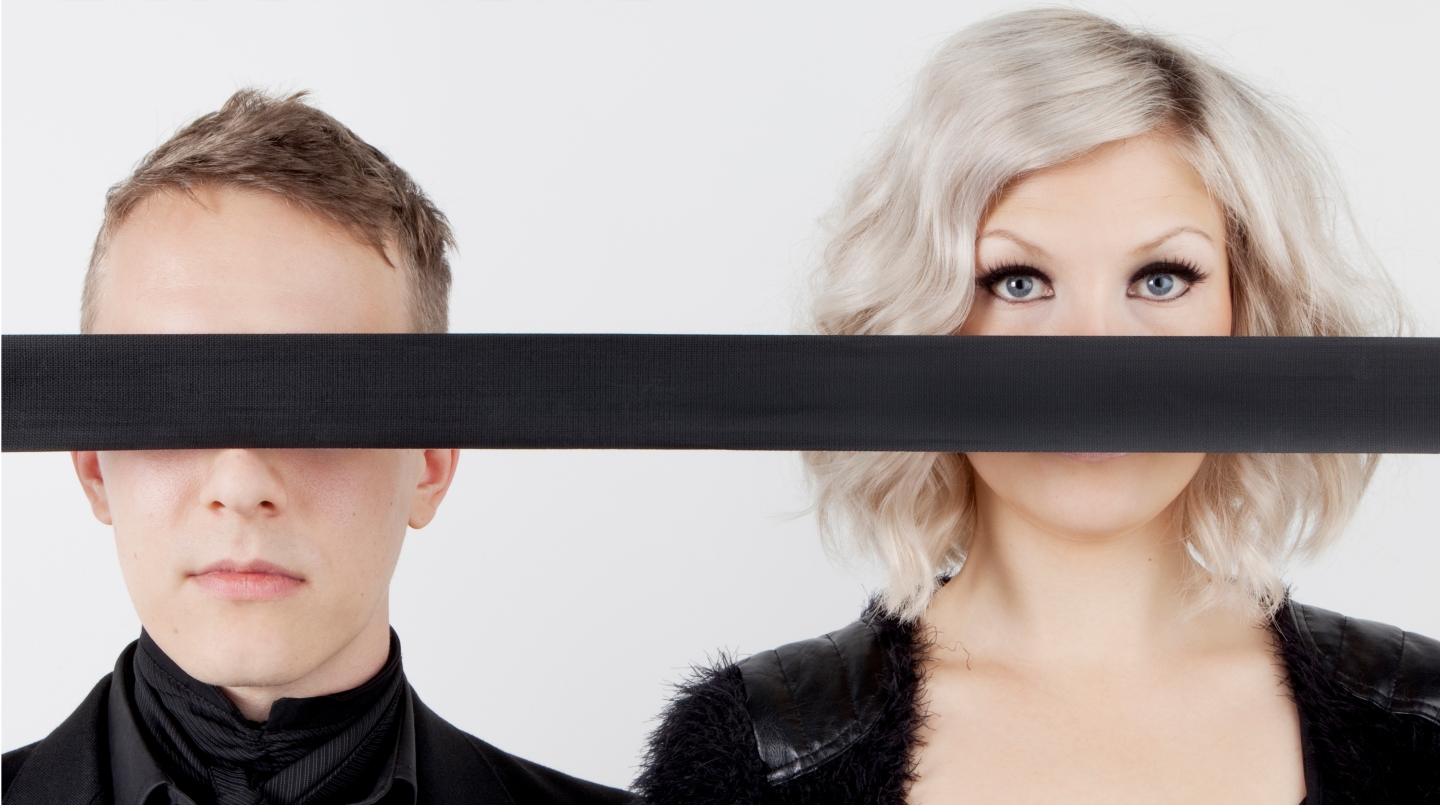 Swan Land (2013-2015) was my own creation from head to toes: Music, lyrics and arrangements was all by me, as well as the music production, recording and mixing the album. I collaborated with singer Iina Salin, who also worked as a co-writer in the project.